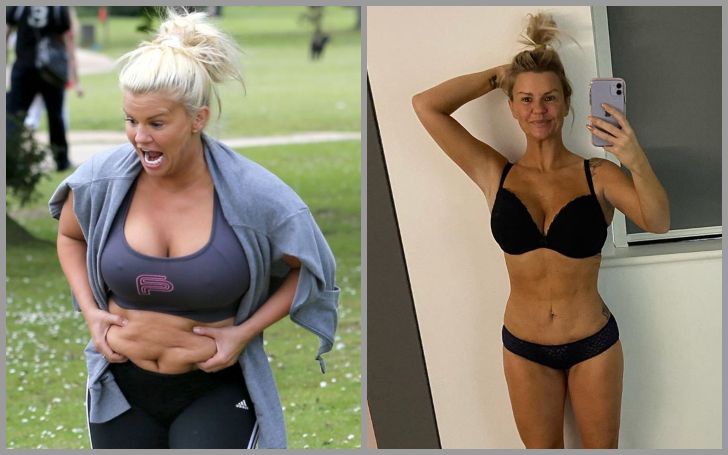 It seems like Audrey Hepburn was right as the diva, Kerry Katona, Atomic Kitten member, just approved the quote, ‘nothing is impossible.’ Courtesy to immense hard work and dedication, the mother of three proved the world that losing much weight is achievable.

Kerry Katona was quite popular before her inspiring weight loss journey as she was a multi-talented singer and a media personality. The actress recently credited her story towards her work in the gym and Yoga for a pretty long time. Despite a hard-fought journey, the star from Showbands always faced a high share of criticisms for her ways to achieve her goal.

So, without wasting much time, let’s get into the inspirational weight loss story of Kerry Katona.

How much Weight Did Kerry Katona Lose?

Well, you wouldn’t believe it, but yes, the Atomic Kitten actress was successful in getting rid of 30 lbs or 13 kilograms from her body. This might be something usual for the juvenile divas and actress in their twenties; however, for a 39-year-old and mother of five, it was quite exceptional.

The TV personality, Katona, not just managed to lose such massive weight, but also lost a stone in the short span of four weeks. Impressively, the diva posted an Instagram picture to demonstrate her immense change to let her fans know what she is upto.

Here’s how the Twitch Streamer Greekgodx lost weight, that too, 70 lbs in one year with just keto diet and workout.

In the picture she posted, Katona previously had a pink-bikini put on a big belly, and on the contrary, the post-workout one had little to no stomach in a mirror selfie.

Everyone was shocked and thrilled to see Showbands II star in a new shape and wanted to know how the miracle happened. Stay with us to find out the much-asked query.

The 39-year-old super mom, Kerry Katona, did answer all the queries regarding how she lost her weight in such a short time. Well, the actress answered the questions but didn’t get the right response as she would have hoped. Why?

There was the involvement of intense workout in the gym, Yoga, special diets, plastic surgeons, but most shockingly, use of weight loss injections. The fans weren’t pleased that the actress used controversial SkinnyJabs needles to get rid of substantial weight and adapt to a healthy life.

Soooooo, I would like to reveal my amazing secret with you all, I have been doing SkinnyJab for four weeks now & I have lost over a stone doing the weekly program! I feel amazing, fit & healthy.

The health care center of SkinnyJab included an initial three-week plan of £250, and top-up treatments were priced at £135 each. The price was not a problem for the dedicated diva, but she went through some hardships and sacrificed hunger throughout the process.

An American Chef Sherry Yard loses and gains weight intentionally. Here’s what she has to say about it!

Besides the dietary program and aftercare in the project, she spent her mornings doing Yoga. She did the peaceful act for 20 minutes every day at 5:30 AM. Surprisingly, she was passionate of Yoga before she indulged herself in the weight loss dream, so this portion was pretty easy for the actress.

The Three and Out actress was extremely grateful to her plastic surgeon, Maurino Joffily, who was vital throughout the inspiring journey.

Here’s the full story on American political commentator Sean Hannity’s weight loss journey where he lost as much as 27 lbs of body weight!

Make no mistake, it is the same product that the Formula 1 racers drink in order to maintain their body and diet. It is one of the most advised weight management diet, taken in Katona’s lunch as well.

The talented actress changed her diet slightly in her dinner after a workout in the gym as she ate fish or chicken with vegetables and salad. Thus, that was the routine for Katona in the four weeks where she got rid of two stones.

Following a hectic four weeks, Kerry Katona found a new version of herself, with more confidence and charisma. Before her SkinnyJab project, the mother of five had second thoughts about her nipples, which got her in high tension regarding her health and safety.

“My new boobs have given me the confidence when I take off my bra,” said a slim version of Katona. The actress also believed that she now holds a firm control in her life and started loving herself relatively more than the past.

The 39-year-old often flaunts her brand new shape on her Instagram with bikinis and different dresses on. Likewise, the diva featured on Loose Women in February 2019, where she dressed up in an astonishing black bikini, intending to inspire the audience from her significant body changes.

Take a look at Shannon Beador‘s weight loss journey where she lost as much as 40 lbs in just a few weeks’ time.

For more updates on celebrity weight loss, subscribe to ConciseMag.

Samshan has been creating content for six years, from travel and tours to even news and magazine. He's also an avid fitness lover. 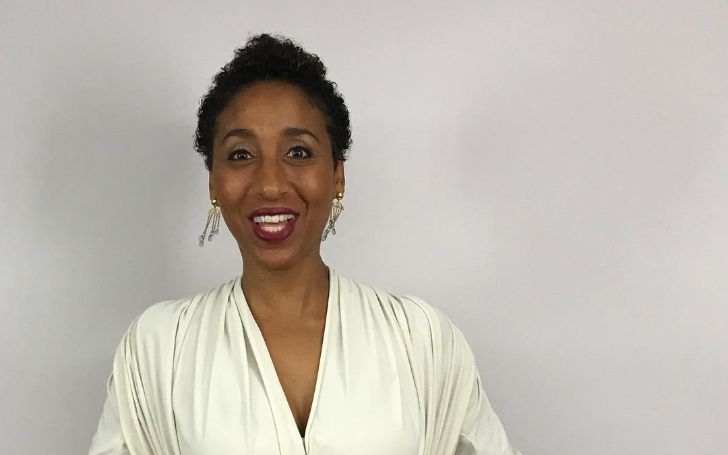 What to Know about Keith David’s Wife, Dionne Lea Williams!

What do We Know about Kaliko Kauahi? 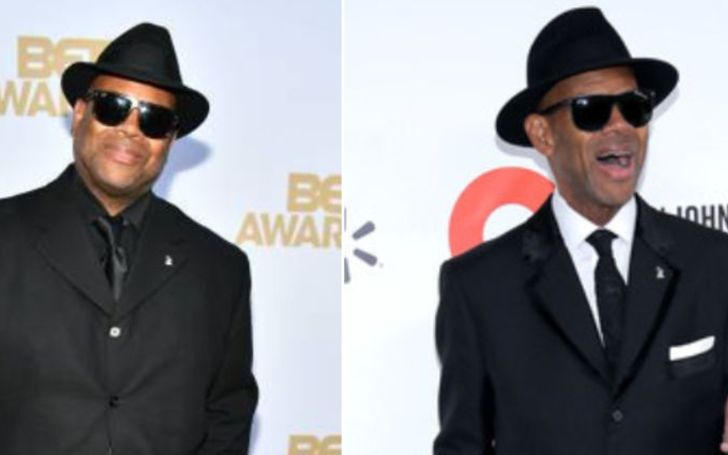 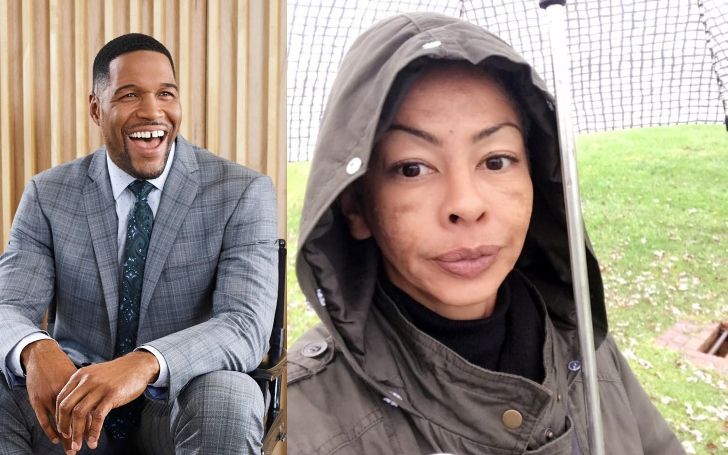 Here’s What You Should Know about Michael Strahan’s Ex-Wife, Wanda Hutchins! 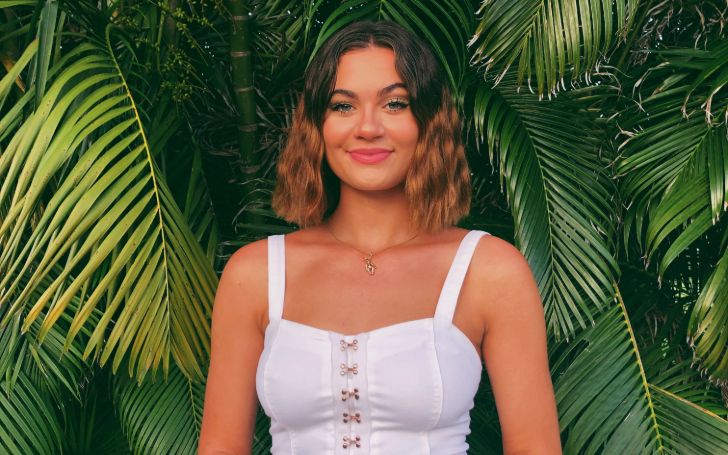 What You Ought to Know about Brooke Burns and Julian McMahon’s Daughter, Madison Elizabeth McMahon!

Concise Mag October 27, 2020 7:20 am
We use cookies to ensure that we give you the best experience on our website. [cookies_policy_link]AgreeNo